They taught you what?! 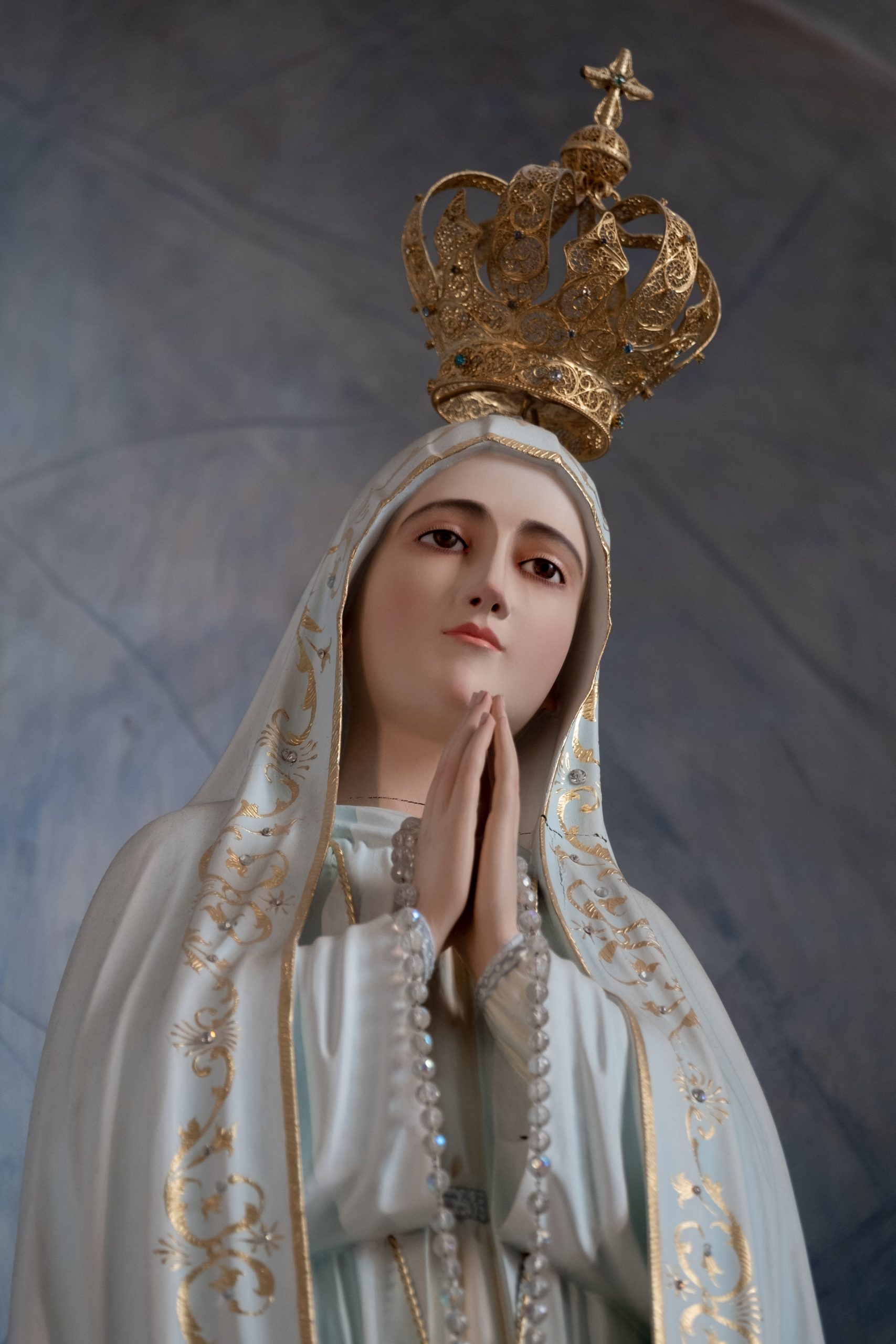 Growing up, I picked up on a message that religion was very uncomfortable with the female body. It was almost as though as a woman, my body was seen as dangerous or corrupt and it should be minimised, controlled or kept hidden. There was also a sense that anything that happened in the body was less important than the mind.

This resulted in me having the following core beliefs:

1. I believed that other people’s opinions about how I looked were more important than how I felt. I recall once being told my dress was too distracting and being banned from breastfeeding which only reiterated that I should minimise my body.

2. I believed that being able to control or ignore my body was a virtue. I recall being taught to prioritise religious disciplines like prayer, bible study, fasting above things like sleep, relaxation or play and felt lazy if I wasn’t doing.

All of this culminated in a really disconnected relationship with my body. It made sense to manage my exercise and food as a form of self control. I lived mainly in my head and though intellectually I understood concepts like peace and joy and love, my reality was, I didn’t know how to experience them.

I often felt heavy or overwhelmed, and would get unexplained headaches and bloating by the afternoon. I also lacked a sense of safety, rest or ease. From the outside I looked like I was high functioning but on the inside I found it difficult to tolerate the feeling of being present in my own body.

You might not have grown up religious like me, but if you’re anything like thousands of women I’ve worked with, I bet you can relate to caring more about what other people think of the way you look than how you feel and to varying degrees, feeling disconnected from your body.

The nexus point between church and culture appears to have been around the 5th century in the Roman-Greco world, where religious doctrine was influenced by philosophers such as Plato and Aristotle. They believed that women were inferior to men and had less capacity for rational thought and our bodies were essentially deformed males. The reason they thought women were less rational? I kid you not, it was because they believed our wombs migrated around our body causing instability and a tendency to be emotional!!

The impacts of these teachings are still impacting women today.

I shared how religion has impacted my relationship with my body, not to be polarising but because my hope is that it will help you come into greater love, acceptance and connection with your body as I have (which I believe is central to healthy spirituality). There is a beautiful, connected relationship and enjoyment of your body waiting for you on the other side of doing the work.

I also want you to see the ways in which the problem was never about the way you look, you have just been caught up in a bigger power struggle of social hierarchy. Because as long as women remain disconnected, preoccupied with controlling our appearance, we keep playing the subservient role expected of us.

This is why reconnecting and reclaiming your body is one of the most liberating, empowering things you can do. Unleash your body, unleash your life. If this resonated with you,  I would love to connect.  Email me or join in the conversation in the FB group and of course, I invite you to work with me.  But mostly, I want each of you to know that I see you, I feel you and I am here for you.

Want to change the way you get dressed each day? Download your free Conscious Closet Guide and transform your mornings into a sacred self love ritual.