Are you emotionally fluent? 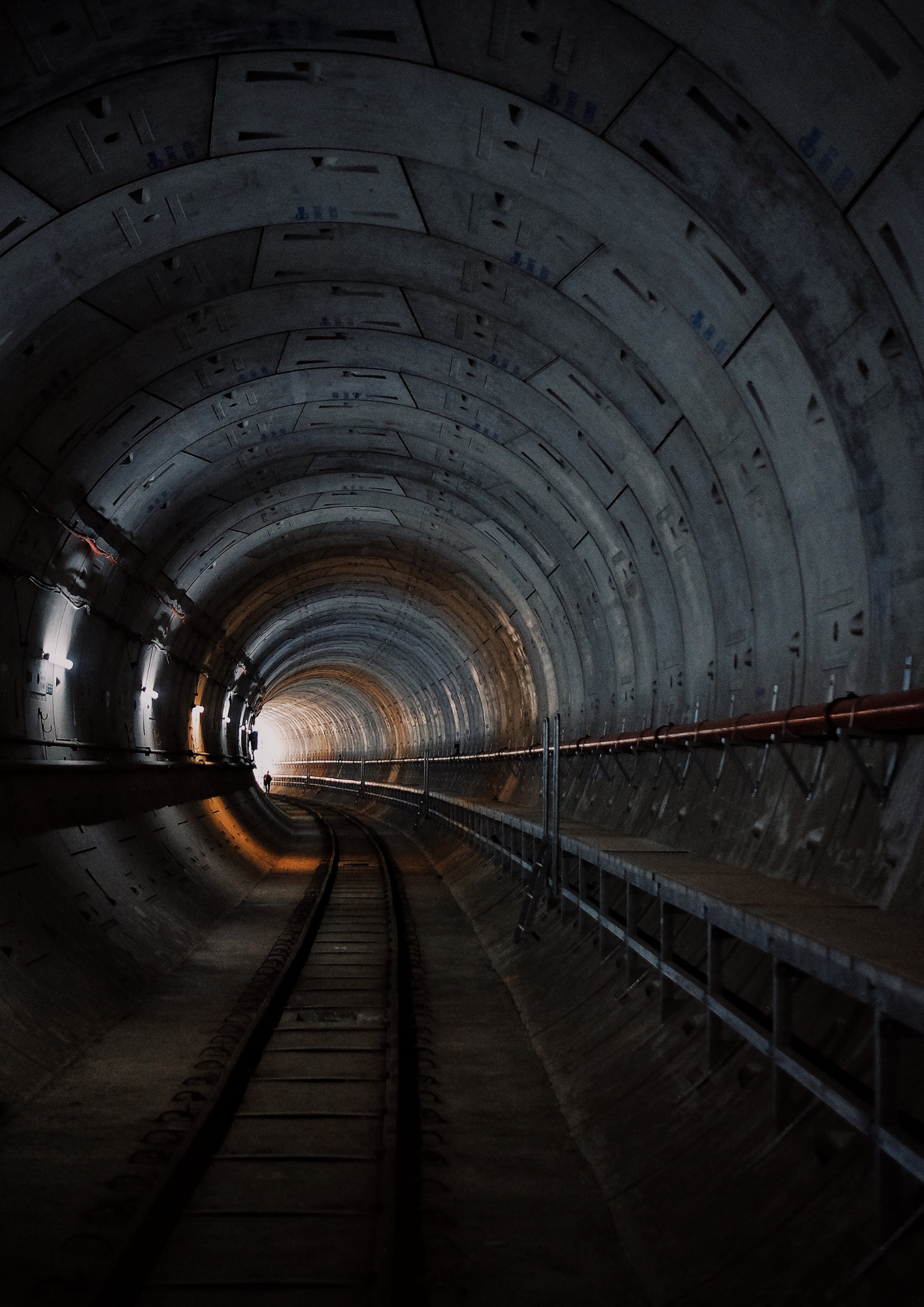 Everyday, we experience numerous emotions but how many can you name?

3 is the national average.

87 is the number that defines what it means to be human.

32 is how many we need to experience empathy.

In a world full of emojis how is it that we have such a lack of emotional fluency?

Essentially, emotions are the chemical reactions in our brain in response to an event or situation. They are based on mental interpretations of past experiences, so are entirely subjective.

They happen automatically, instantaneously and simultaneously and result in bodily sensations such as a change in temperature, lightness or heaviness, tingling, trembling, weakness, sweatiness, tightness, nausea, change in heart rate, sunken or enlarged posture, edginess, pain or euphoria.

In other words, emotions are sensed through the mind-body connection.

Emotions are not good or bad. They are simply messengers containing essential wisdom for us to thrive.

So why are we all so scared of them?

Humans are first and foremost emotional beings, our values are essentially a hierarchy of emotionally created sensations that reveal what is important to us.

Despite this, many of us have learned to downplay or avoid emotions because historically, emotions were seen as a sign of weakness. Women who showed strong emotions were deemed hysterical which was associated with either sorcery or insanity. Still today, in many workplaces, emotions are considered unprofessional and distinctly feminine. (For the avoidance of doubt, emotions are not gendered, they are characteristic of being human).

I personally spent the first 30 years of my life believing in the safety of being logical and rational (ask me how that turned out!). When we don’t understand or value our emotions, they can feel scary and out of control.

But we now know that attempting to suppress, repress or bypass our emotions has dire consequences and is guaranteed to result in an emotional breakdown (Um, yes, some of us had to learn this the hard way 🙋🏽‍♀️) keeping us disconnected from ourselves and others.

Emotions are something we can’t simply contemplate. We must experience them. All of them, not just the “positive” ones.

Once you can name and identify your emotions, it really does help make them less intense.

When we allow ourselves to experience an emotion, without suppressing or judging it, the entire experience lasts less than 4 minutes.

We can feel the energy of the emotion move through and out of our body, being released. My favourite method is either dancing or deep breaths. It’s really that simple.

Recent studies have revealed that emotions function much like a tunnel; they have a start, middle and end. If we can go all the way through them, they move. If we resist or repress them, we get stuck, which causes emotional exhaustion and eventually breakdown.

It is estimated that 1 in 10 people suffer from Alexithymia, the inability to feel emotions and numbness to their sensations. I believe that this is a symptom of disembodiment, rather than a permanent condition.

WANT TO RISE UP INTO FIERCE FEMININE PRESENCE?

If you are ready to ditch the habits and excuses that have kept you in a holding pattern for years, it’s time to speak fluent feelings, get off the emotional rollercoaster and tap into your relationship superpowers.

Book in your FREE transformation strategy call and let’s map out how we can unblock your emotional energy and use it to build your legacy or empire to create lasting impact.

Want to change the way you get dressed each day? Download your free Conscious Closet Guide and transform your mornings into a sacred self love ritual.